A wonderful talk on TED

David McCandless: The beauty of data visualization | Video on TED.com

David McCandless: The beauty of data visualization | Video on TED.com
Posted by kan911 at 2:35 PM No comments:

some gr8 football sites i have come across

I have just come across some amazing and some absolutely beautiful football sites with some terrific writing and observations about the game...

equaliserfootball.com - a beautiful site with a lot of focus on history and some brillian forgotten players..

zonalmarking.net.. more of a tactical oreinted site with chalkboards and stuff .. gr8 stuff.... realli increased my knowledge and understanding of the 'beautiful game'...

runofplay.com.... a very stylish football site with observations and perspectives on the game by differnt but all v capable writers and sometimes even grad students...

angrynun.blogspot.com - i admit i havent read much on this site but whatever i have read is beautiful... and i cant bealeive its a female resideng in mumbai who is the author!!

more to come guys... iv posted a lot of stories from these sites on to my facebook... u guys can read it for the selected gems... iv learnt a lot about football from these sites...

on a completely different note.... i just realized why i n many others like low scoring cricket matches... there's something about a low scoring match that hits you straight in the gut... i think dat its because a low scoring match is about survival... yes... survival .. that primal instinct which goes beyond cricket... thats the reason why its so compelling to watch a tail ender try to see of a test match to a draw against the likes of shoaib akhtar and other fast bowlers bowling out of their skin... rather than see gilchrist blast another bowler away or sachin play a delicate masterpeice of a stroke...  fascinating isnt it?
Posted by kan911 at 11:49 AM No comments:

tday i just remembered 1 of the best places iv eva been to... paradise beach.. near tiracol, north goa... its a secluded beach... which not many people kno abt... when i went there first... thr was only my grp n a handful of firangs thr... now its slowly becme slightly more commercialized... its an amazing place with blue waters n white sands,... i din think it was possible to av such a beach in india! this was 1 of d best trips of my life... after 2nd year... 2nd trip to goa with frenz... me, pandey, sanjay, makarand. njoi!.. n tell me if u like d place... ul need instructions to reach the place... it wont be on a map!! 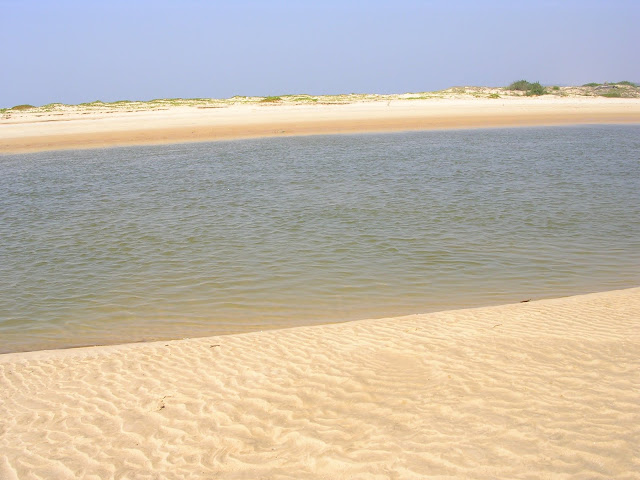 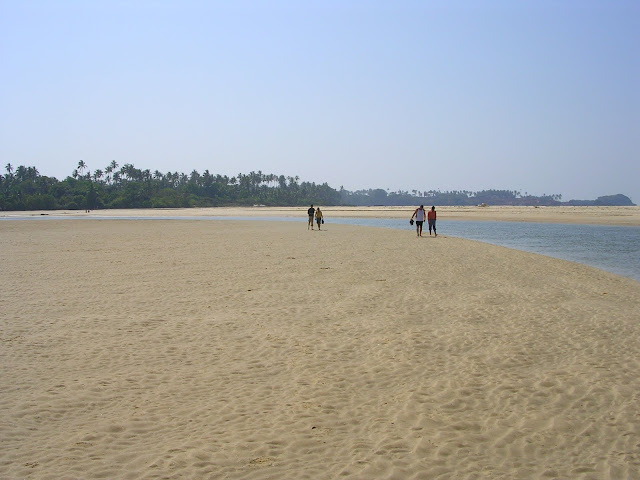 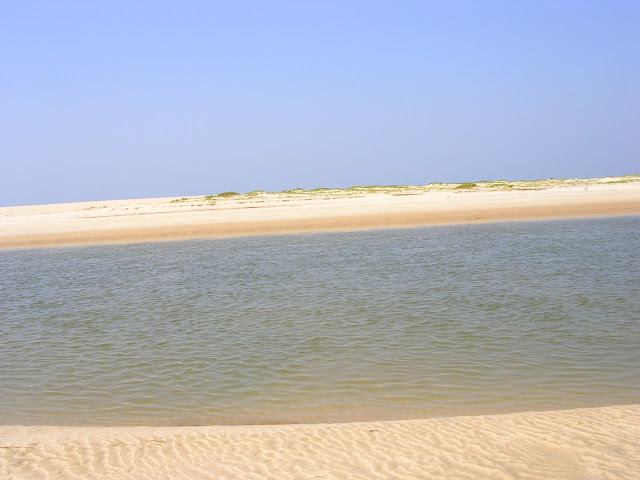 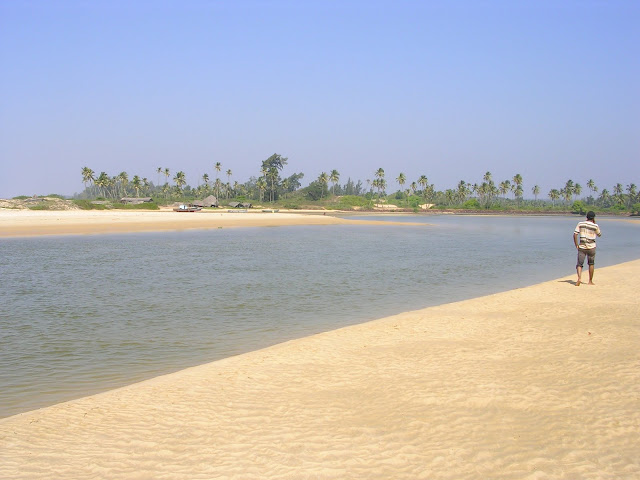 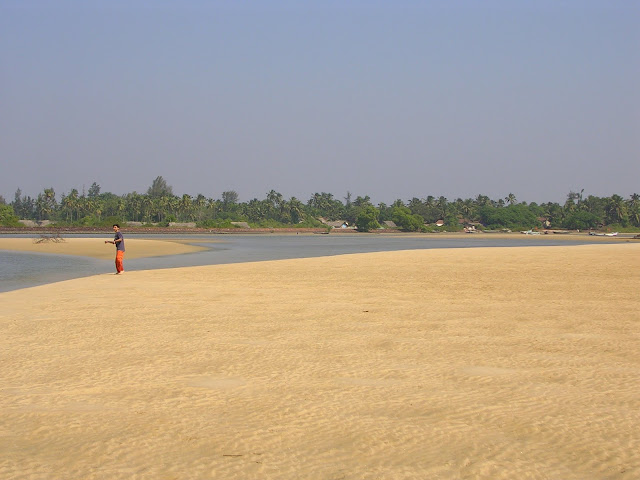 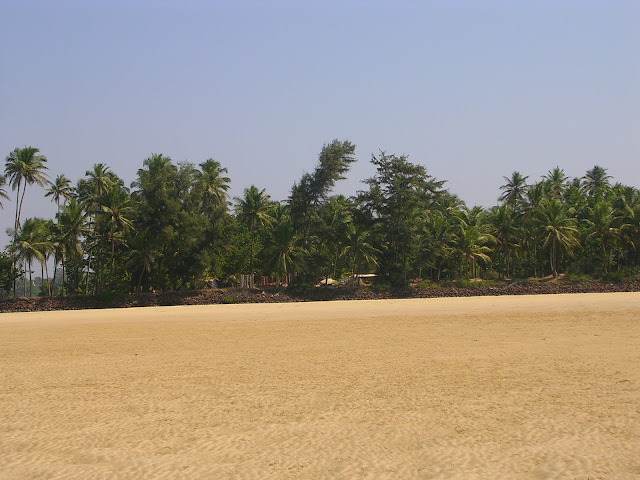 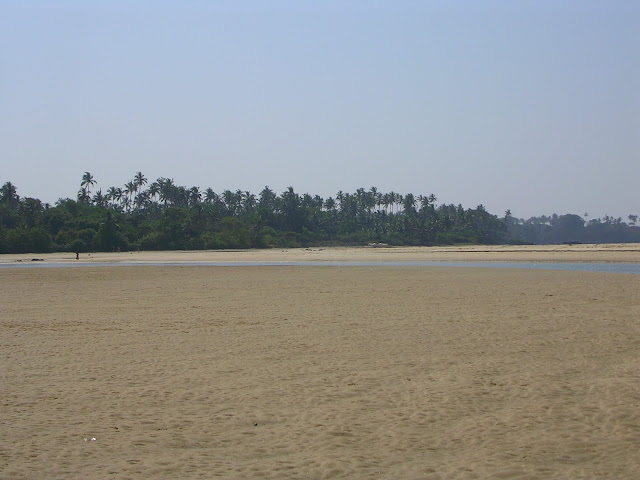 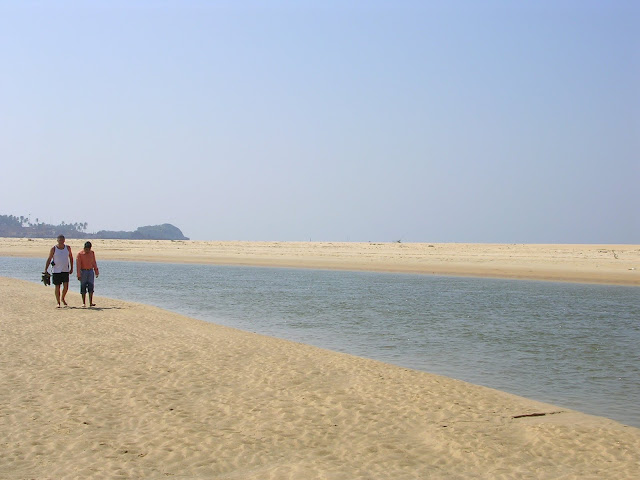 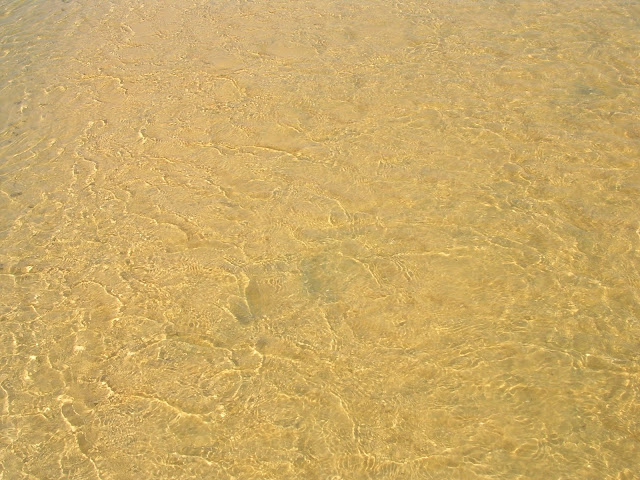 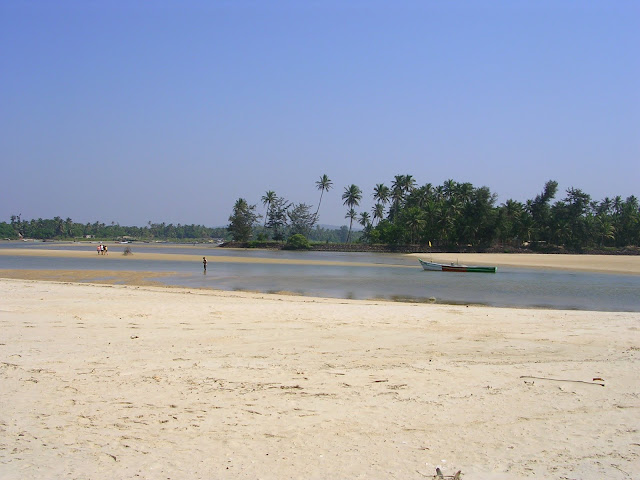 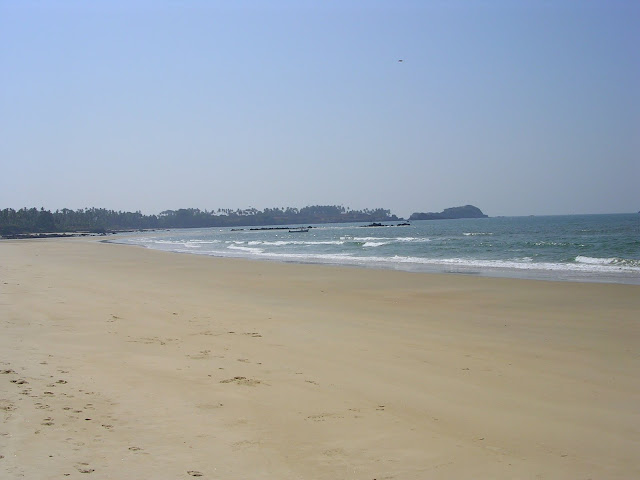 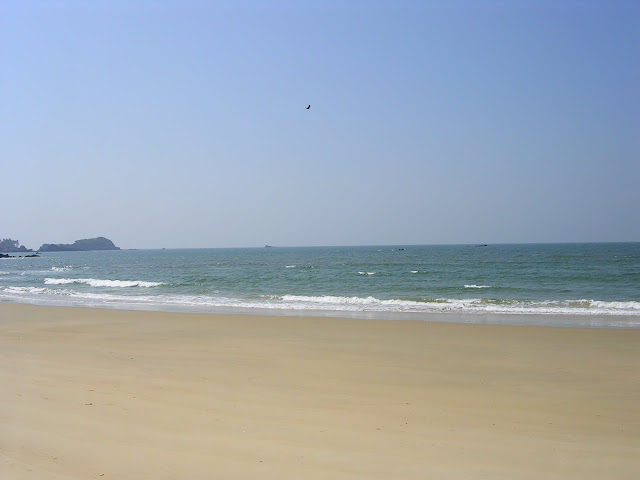 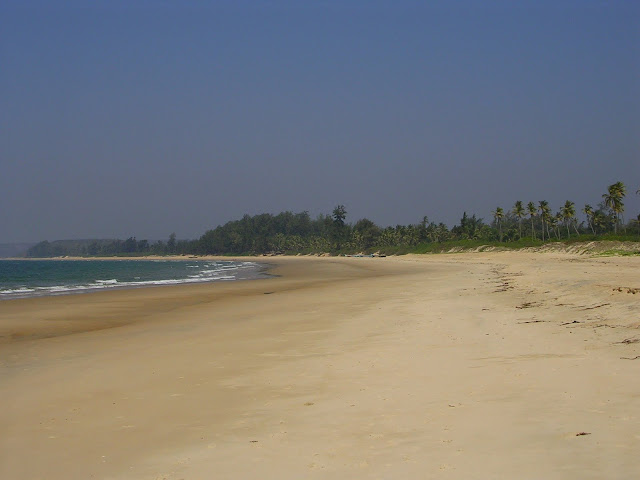 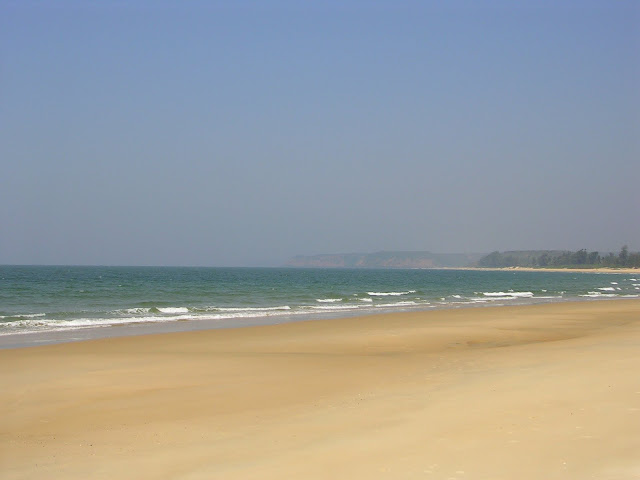 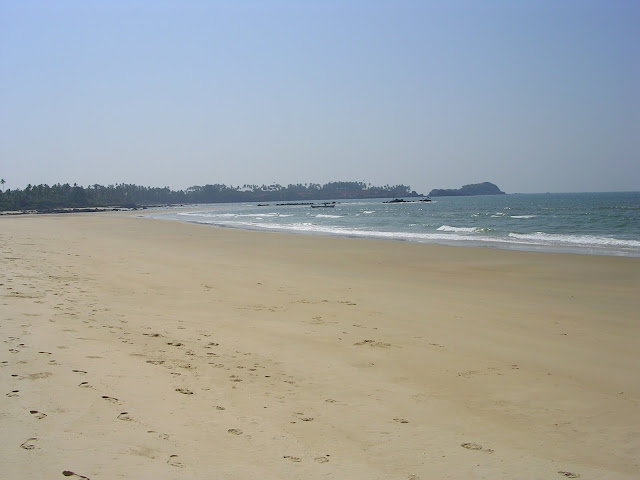 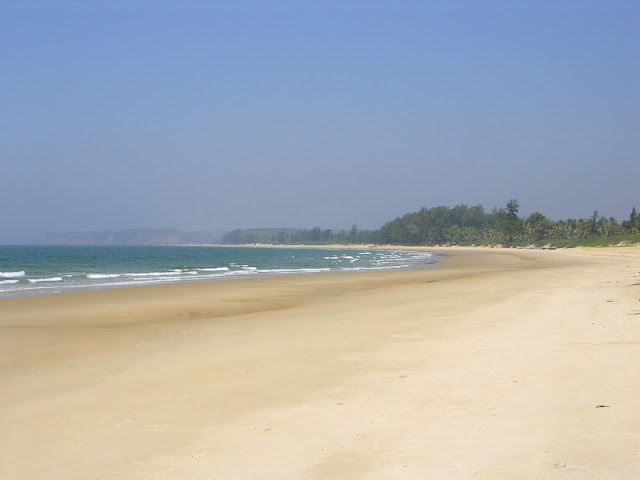 n i mean just wow! what a movie... just watched 'bound'.. d wachowski brothers' first movie... n im not gonna spoil it by sayin nething abt it... just watch it... all im gonna say is dat its noir... n xtremely stylish... if ne of u watch it then plz comment n lemme kno wht u think
Posted by kan911 at 1:11 PM No comments:

here are some of the legendary fmt charts put up in our college (terna medical college) ka fmt department... hehe it was seriously good work... i knew dat readin just d charts put up wud almost guarantee passing wid 50%! there were so many!..of course they r not so useful for mcq's... but its still fun to read em.. all were well made.. colurful... realli good... of course thr must av bn just dat 1 man behind d idea... d best fmt proffessor ever... dr. mohanti... he was awarded the man of the millenium in forensic medicine by an organization... so here goes ppl... 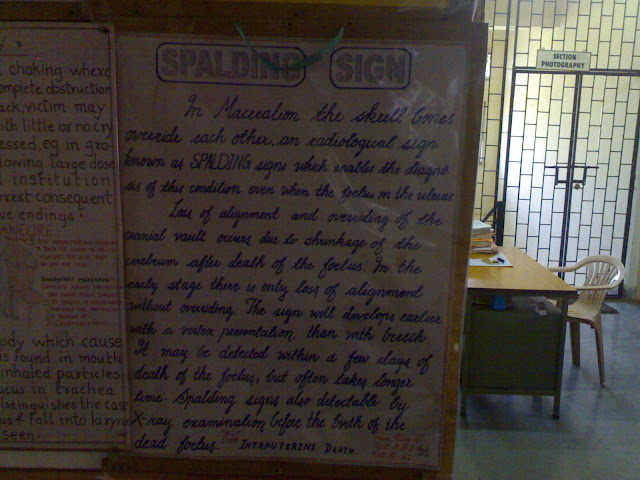 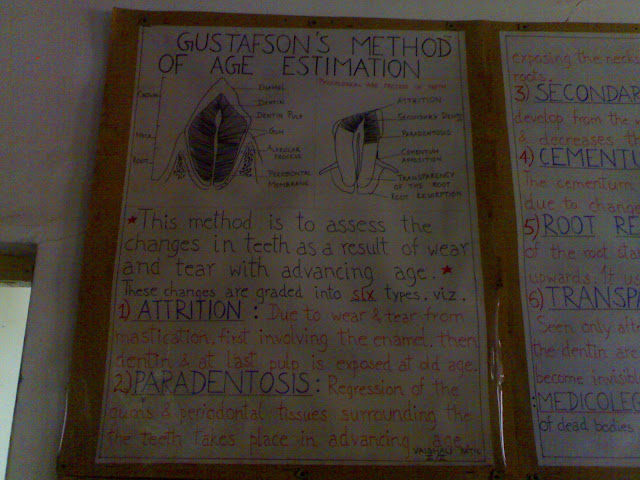 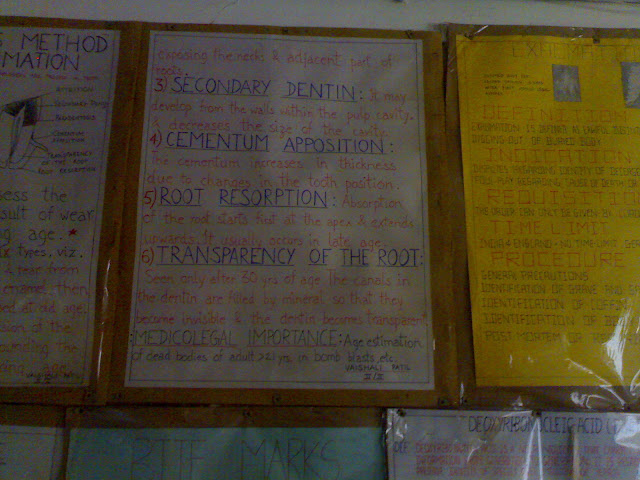 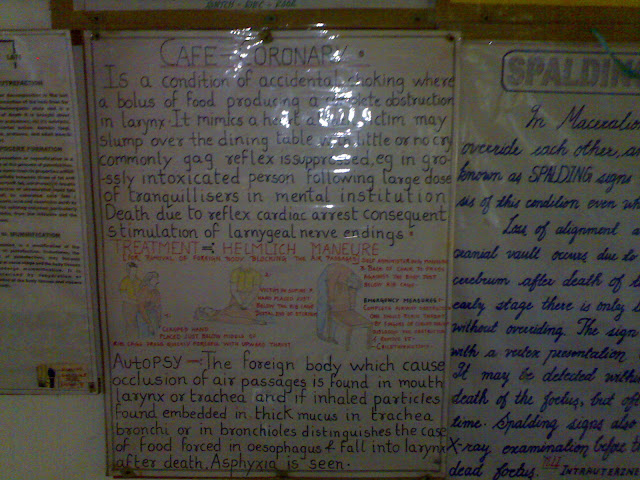 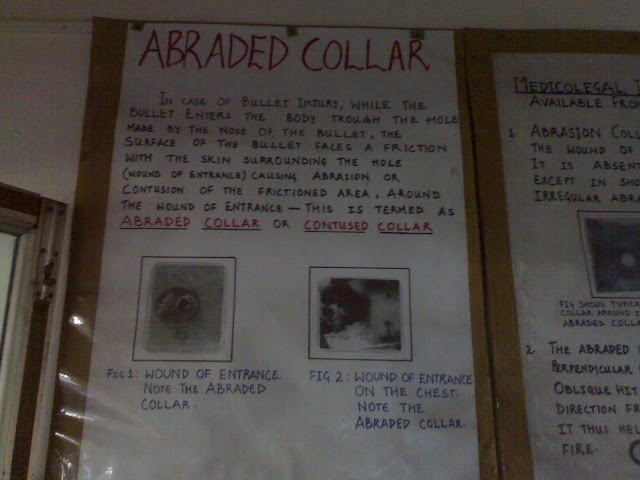 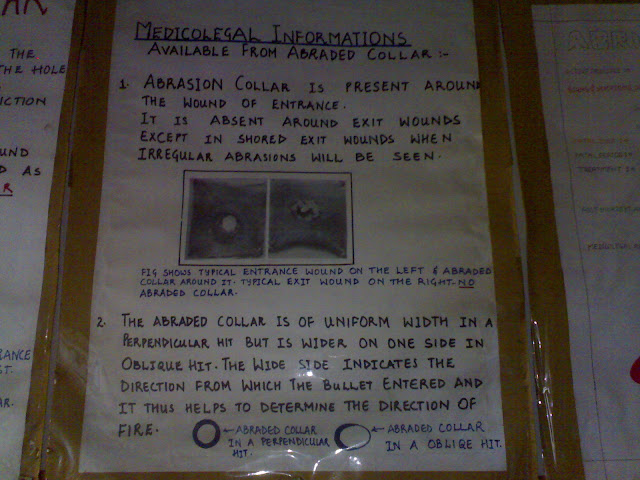 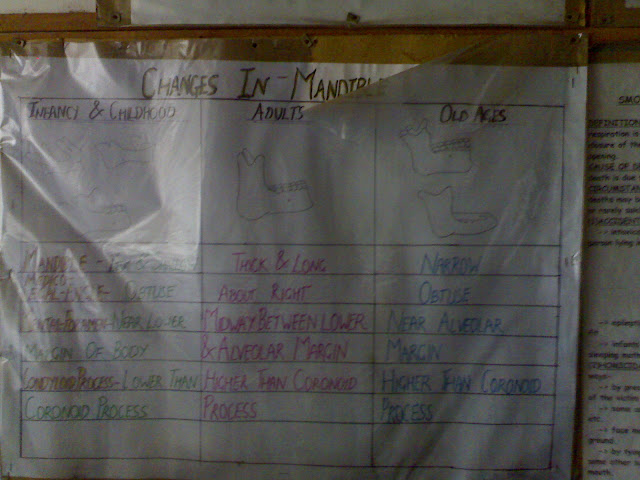 changes in madible with age 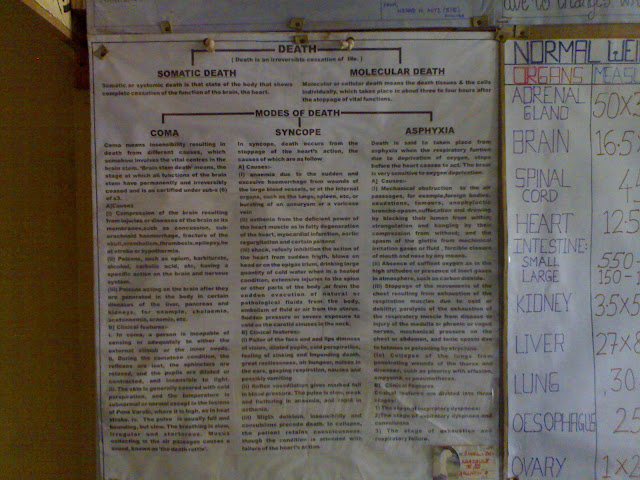 death and its modes 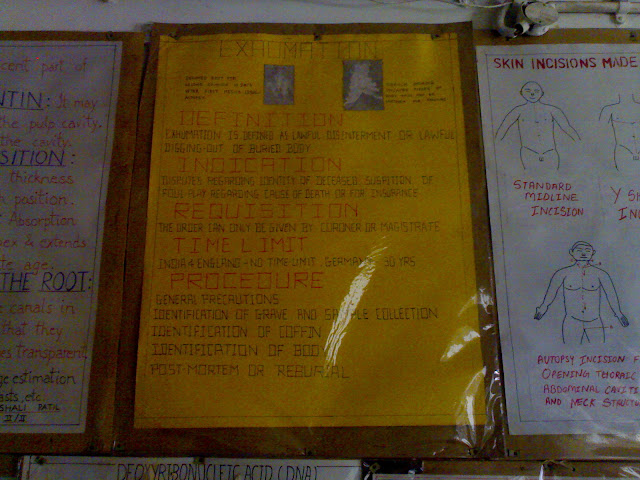 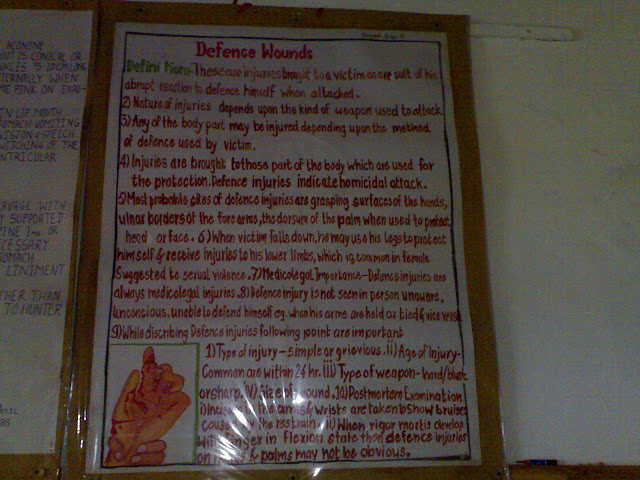 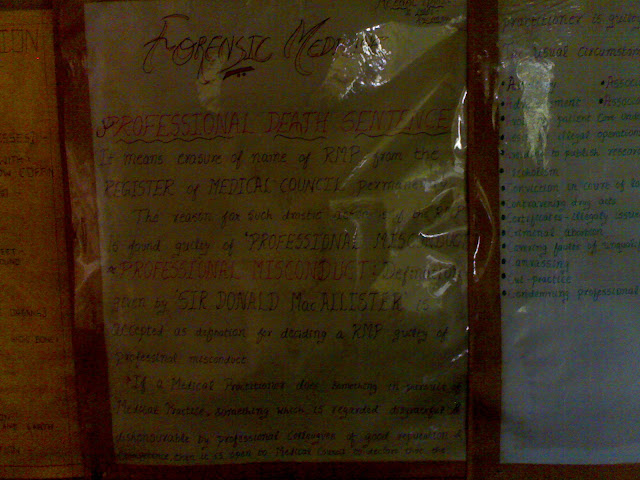 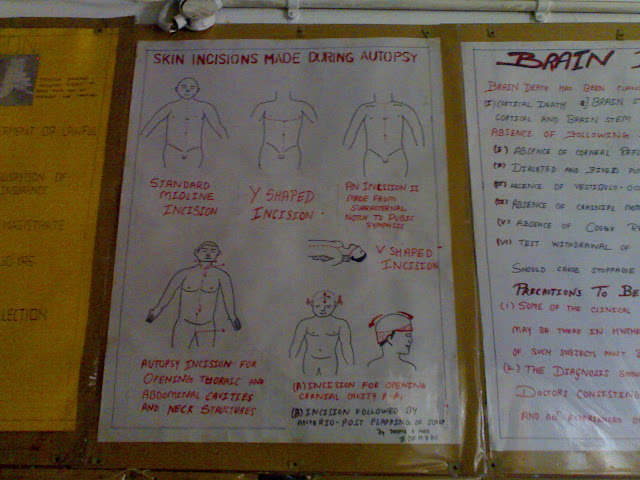 skin incisions made during autopsy 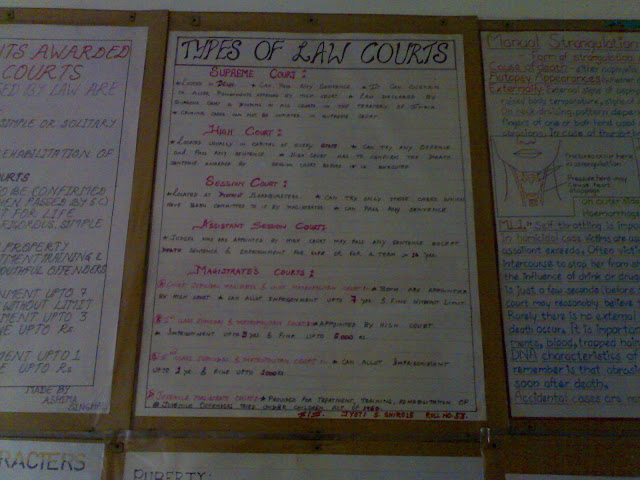 its always struck me

its always struck me dat sumhow we always end up watching classic old films made by hollywood rather than go into our own history n watch classics of our own time... we watch movies like the godfather, goodfellas, pulp fiction, the shining, n sing praises of martin scorcese, stanley kubrick, francis ford coppolla, but how many of us has watched the films of satyajit ray? shyam benegal? rituparno ghosh? mani ratnams old tamil classic nayakan?

did u kno dat nayakan is 1 of only 2 or 3 films included by the time magazine in its 100 best films ever?? how many of us has seen it? how many have seen 'the terrorrist'? the last lear? raincoat? salaam bombay? pyaasa?

its just weird isnt it? theres a whole glut of classic bollywood films dat we avnt even thot existed.. i recently came across some of these titles on wikipedia... n it got me thinking... its always the firangs who end up watching these classics n usually praise em n we end up not even knowing abt such films... hehe just symbolizes d state of mind of the indian audience doesnt it?!

even i avent seen ppl...  but i do feel like now.. iv just downloaded the last lear... rituparno ghosh.. reviews of age old gems from india coming up ppl...